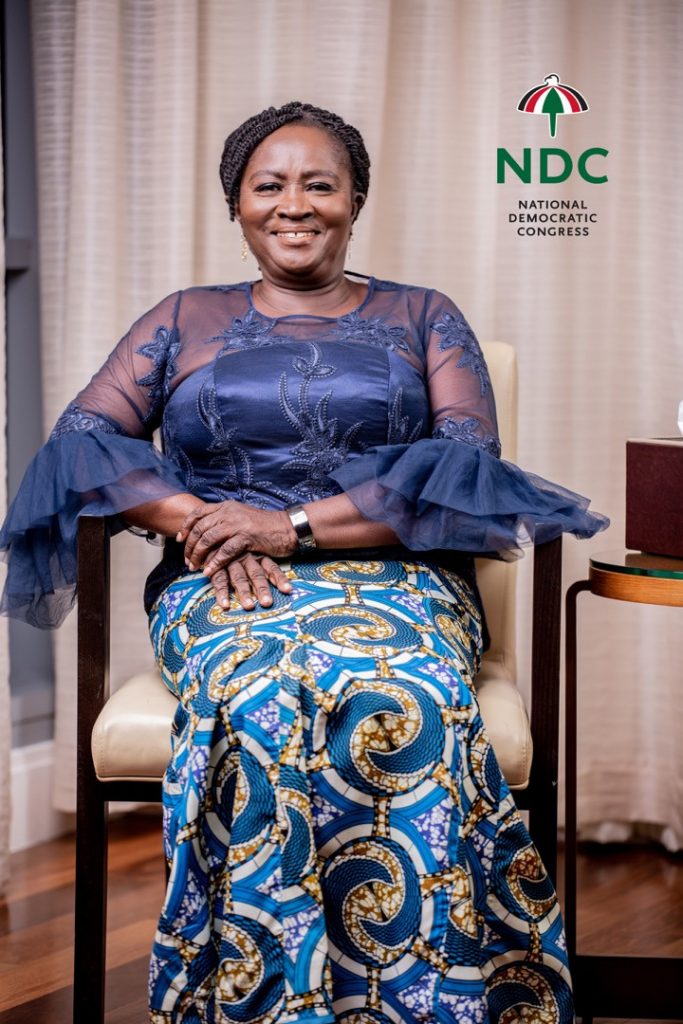 Mr. Mahama, in a tweet shortly after the endorsement, said “Naana Jane is God-fearing, a distinguished scholar, a conscientious public servant and a role model.”

A former Minister for Education between 2013 and 2017, Professor Opoku-Agyemang is also a former Vice-Chancellor of the University of Cape Coast. The first-ever female to be appointed a Vice-Chancellor, the NDC 2020 Running Mate holds a PhD in English Literature with groundbreaking research in the humanities.

Professor Naana Jane Opoku-Agyemang was born in Cape Coast in 1951 and grew up in Komenda, Accra, and Cape Coast. She attended school at Aburi Girls, Wesley Girls High School before transitioning to the University of Cape Coast for a bachelor’s degree in English. She then traveled to Canada for graduate study at York University, where she earned a PhD in English literature. After completing her doctoral studies, she returned to Ghana with her family and lived in Cape Coast.

She taught at the University of Cape Coast for more than 30 years, where she served as the Hall Warden for Adehye Hall, Head of the Department of English, Dean of the Faculty of Arts, and Founding Dean of the School of Graduate Studies.

She has mentored and inspired thousands of students who testify to her kindness, intelligence, concern for their welfare, and integrity.

As Minister for Education, Professor Opoku-Agyemang led the ministry to among others reduce the national average of teacher absenteeism from 27% to 7%, established Special Schools in seven (7) out of the forty-three (43) Colleges of Education; introduced the progressively Free SHS through targeted and sustained planning and introduced the BECE Private Candidates Policy.

The combination of infrastructural development with policy initiatives ensured that the quality of education at all levels, during the John Mahama administration, increased.

She has continued to be a pillar in education by becoming the Chancellor of the Women’s University in Africa based in Zimbabwe. She is also the President and Board Chairperson of the Forum for African Women Educationalists (FAWE), where she helped raise $1 million to improve their impact in Africa.

Her nomination as running mate reflects President Mahama’s commitment to improving women’s participation and representation at the highest levels of political leadership.